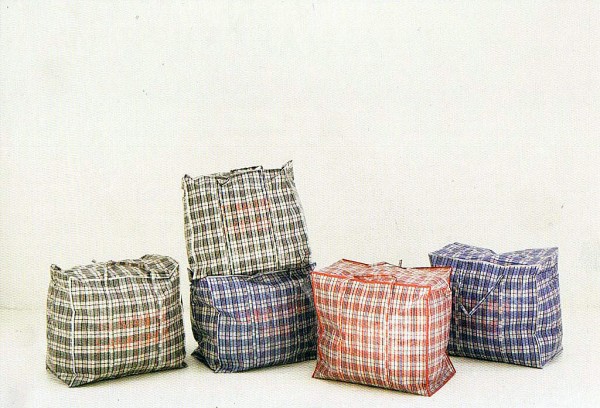 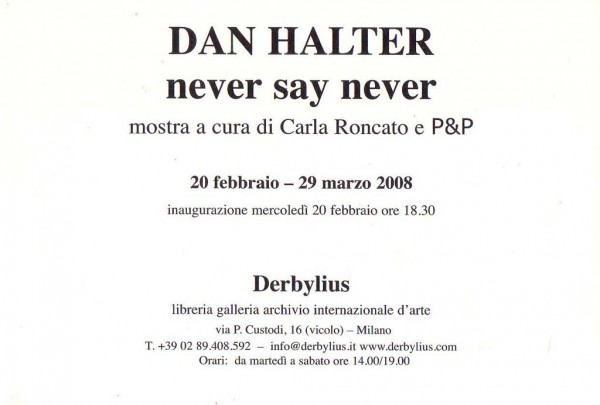 “Daniel Halter’s work resonates with the kaleidoscopic logic of the bricoleur who dismantles the objects of culture only to re-assemble them so that out of the new relationships between their parts a pattern emerges, and hence a new object.

A book becomes a map; a map becomes a woven cloth; a popular saying becomes a political manifesto; stone becomes tablet; the word of God becomes a drug; a set of used phone cards are transformed into a doorway; blood becomes a ribbon and out of a flat wooden surface a small silver fish comes as a surprise. This process of taking apart is not merely destructive, for Halter’s process is akin to the labour of weaving, and as such unravelling the threads of culture, context and politics”.

– From the essay ‘Fabrication’ by Bettina Malcolmess in the exhibition catalogue