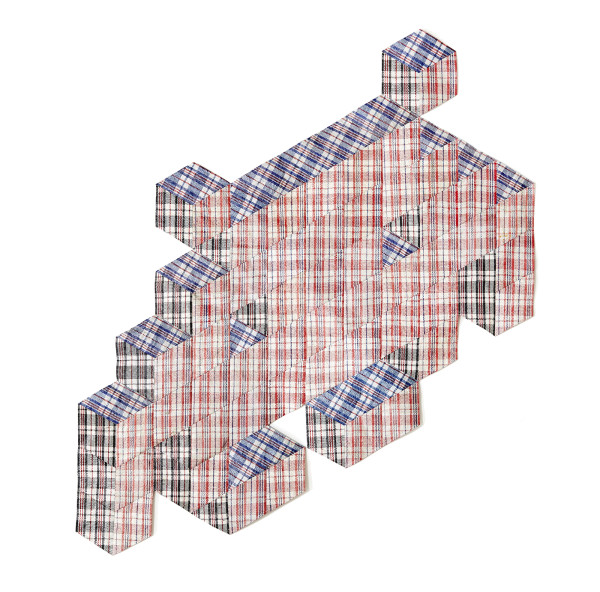 This is an isometric diagram of a Space Invader, or as it would appear in pixel art. The 3D pixels are also known as voxels.

Controversy sometimes arises over why some people, particularly Westerners, are called expatriates (expats) while others are termed immigrants.