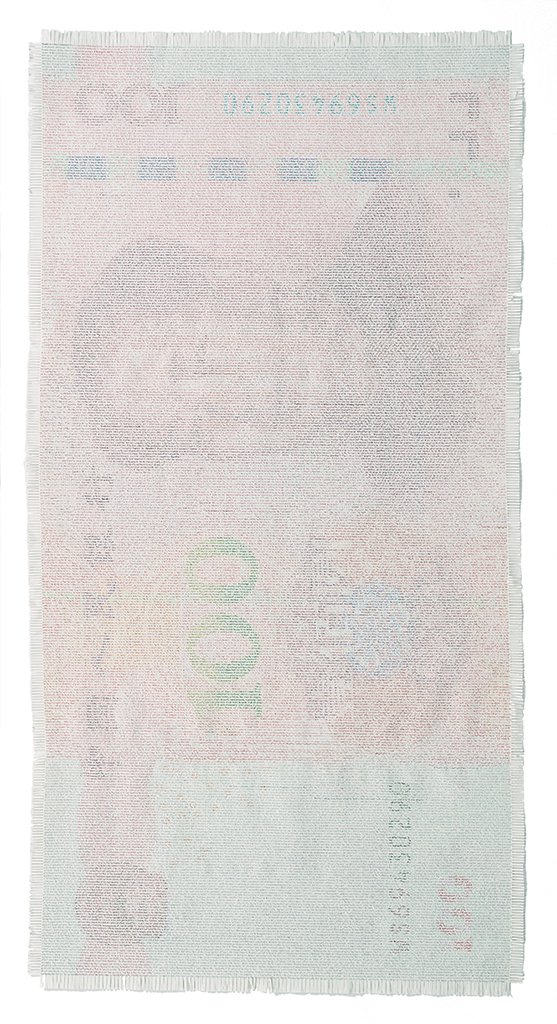 The Communist Manifesto (how the west was lost) 2020 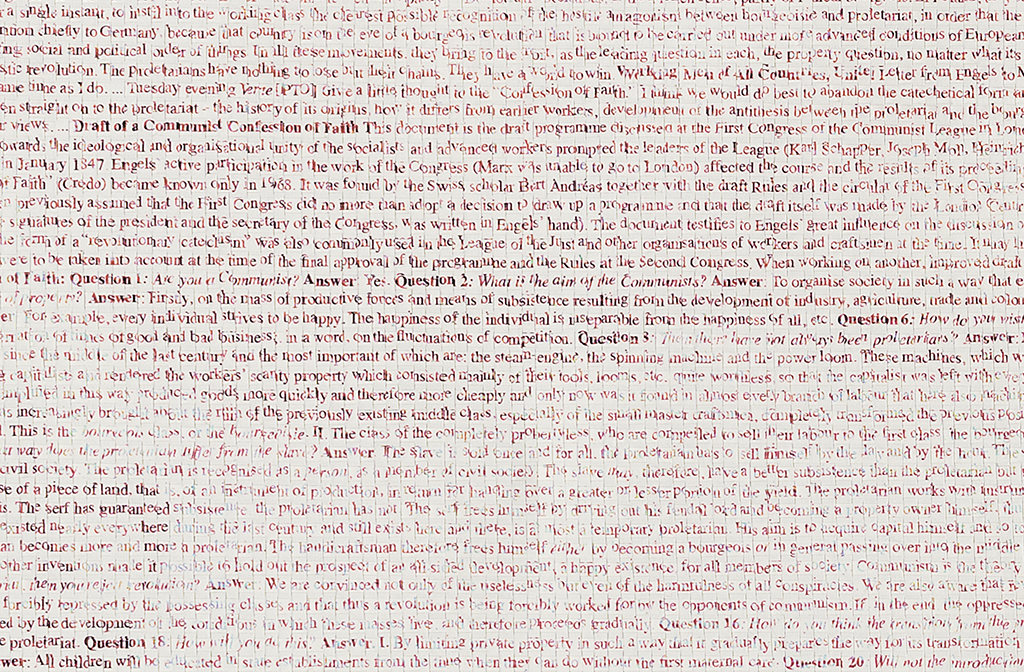