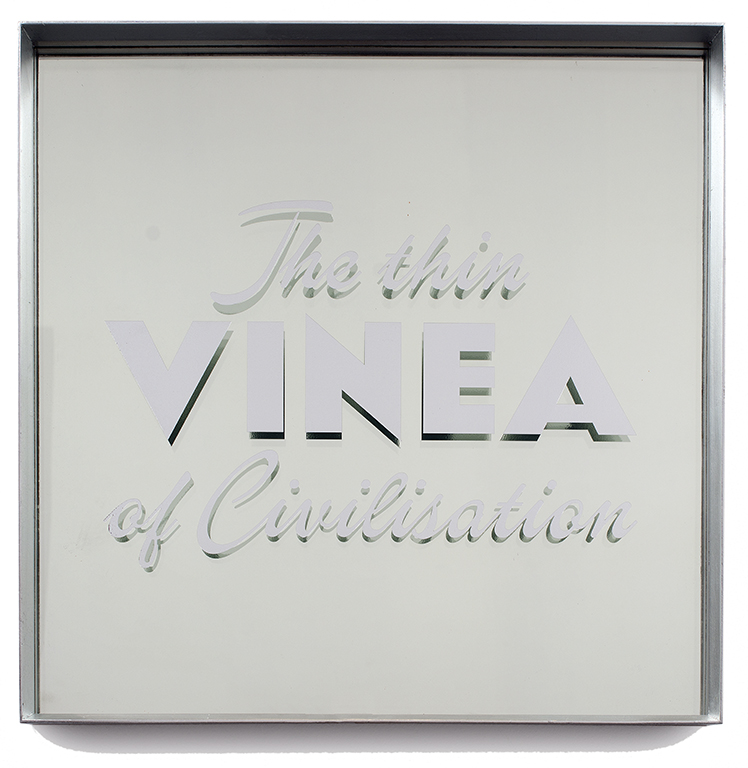 Veneer theory is espoused by the phrase ‘the thin veneer of civilization.’ This idea follows from Hobbes’ notion that we were all savages before the social contract. That human morality is ‘a cultural overlay, a thin veneer hiding an otherwise selfish and brutish nature’. Primatologist Frans de Waal coined the term ‘veneer theory’ to describe this concept although he did not agree with the premise.

When I was in high school in Zimbabwe there was an insider slang spoken by the pupils called ‘kcabwards’ (see: https://www.urbandictionary.com/define.php?term=kcabwards). This vernacular is created by reversing the main syllables of a word so that the word is ‘kcabwards’ or ‘backwards’. ‘Veneer’ would sound like the word Nivea in kcabwards.