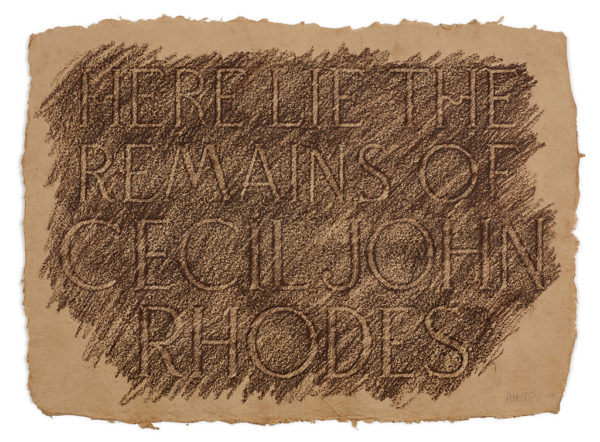 Rhodes declared in his will that he was to be buried at World’s View in Matobo Hills, Zimbabwe. After his death in the Cape in 1902, his body was transported there by train.

Thanks to Pro Helvetia 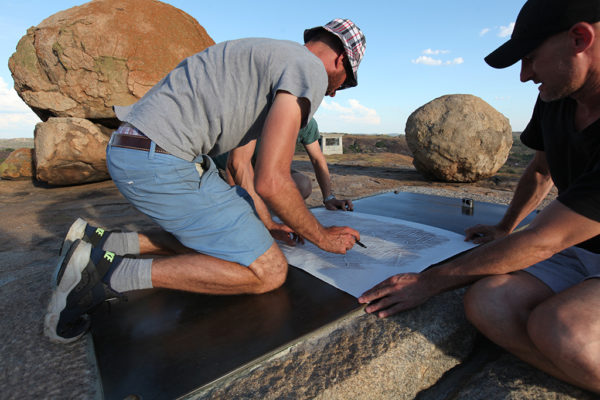