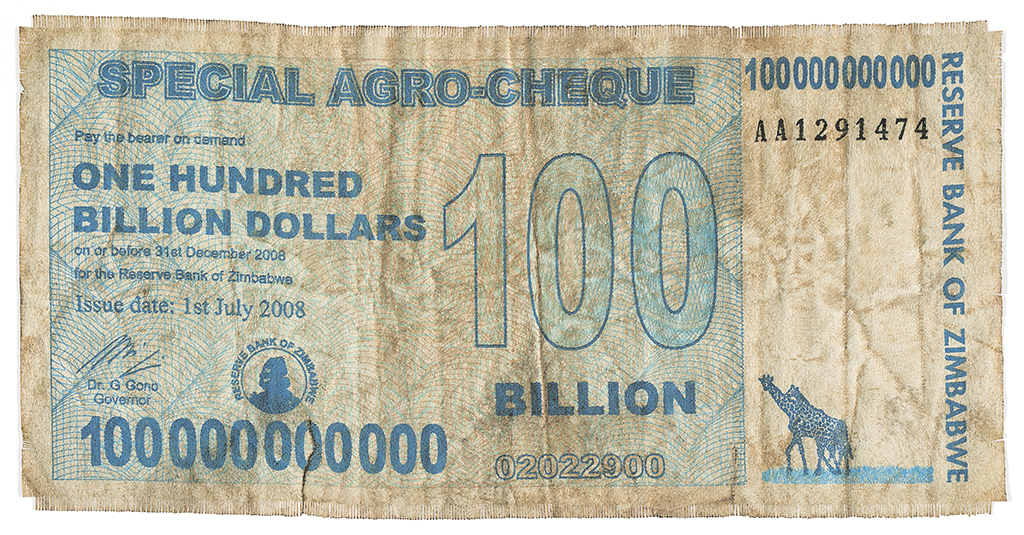 The Reserve Bank issued Special Agro (Agricultural) cheques from 15 May to 31 July 2008. Although of a different design and with the intention for use only by farmers, it had found its way into regular use because of the parallel functions with bearer Cheques and the exponential rise of food prices. Following the 2008 currency reform, Agro and bearer cheques were phased out on 1 January 2009.

Maone or mahwani (like the English word ‘one’) is Shona slang for ‘things are bad’ or ‘its difficult.’ When things got really bad in Zimbabwe, mahwani thousand emerged, mocking the run away inflation and perhaps the feeling mawhani would not adequately capture how difficult things were in the country. 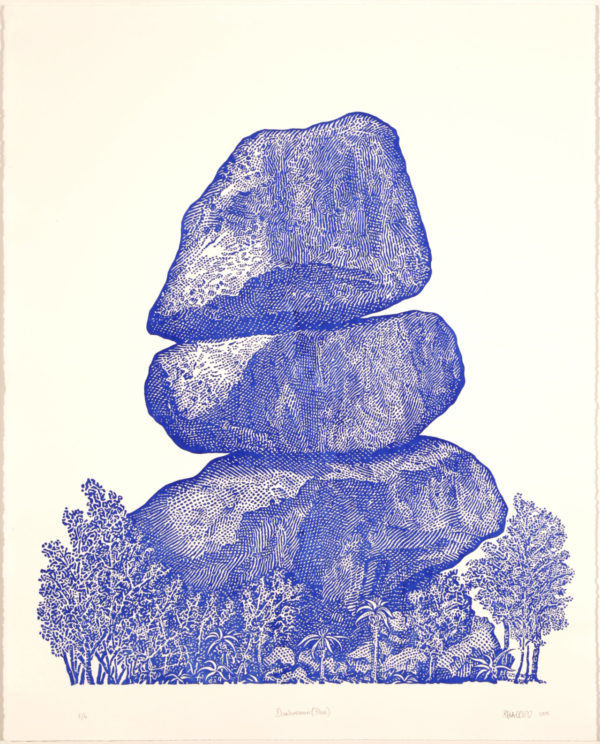 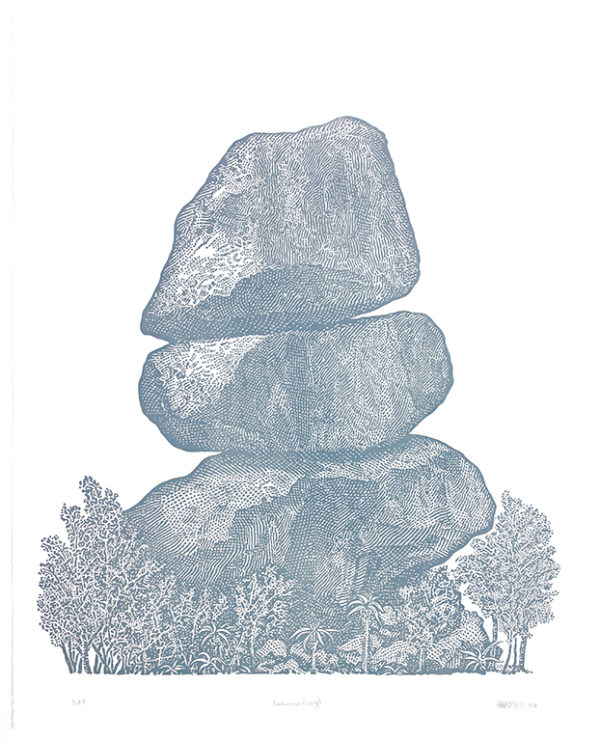 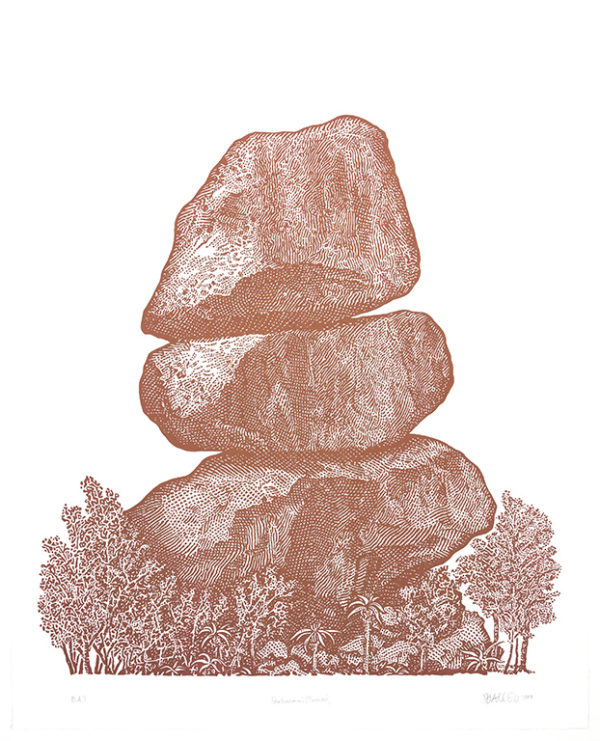 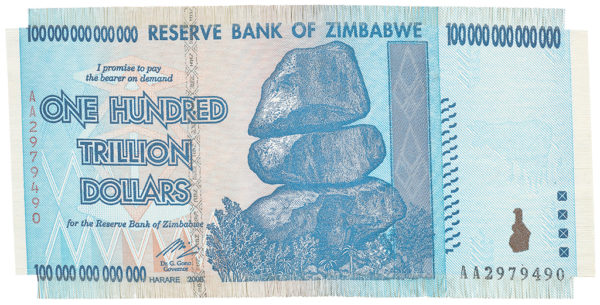 The Z$100 trillion note was the largest ever printed in Zimbabwe. It came at a time when hyperinflation had soared so high that it reached Z$300 trillion to the US dollar on the black market in February 2009. Shortly afterwards the Zimbabwean currency was abandoned and replaced with US dollars. The Z$100 trillion has become a collector’s item. 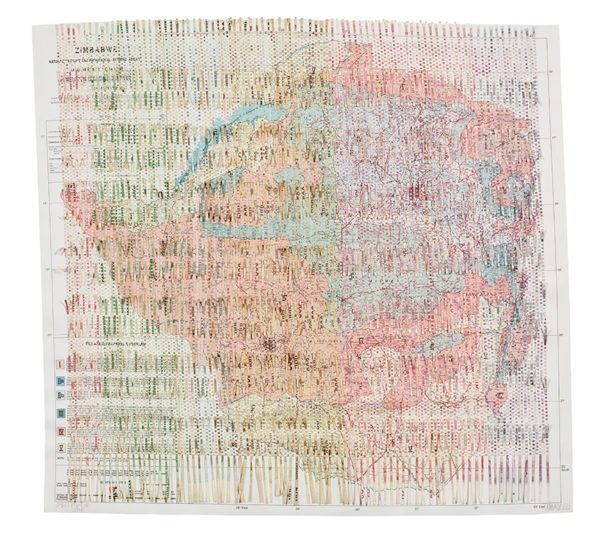 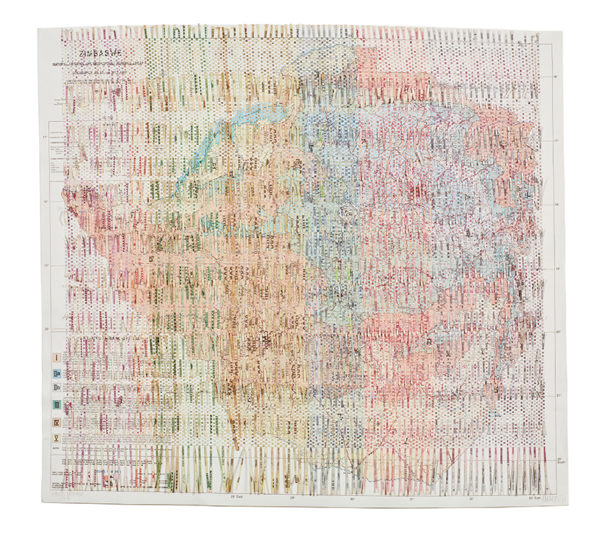