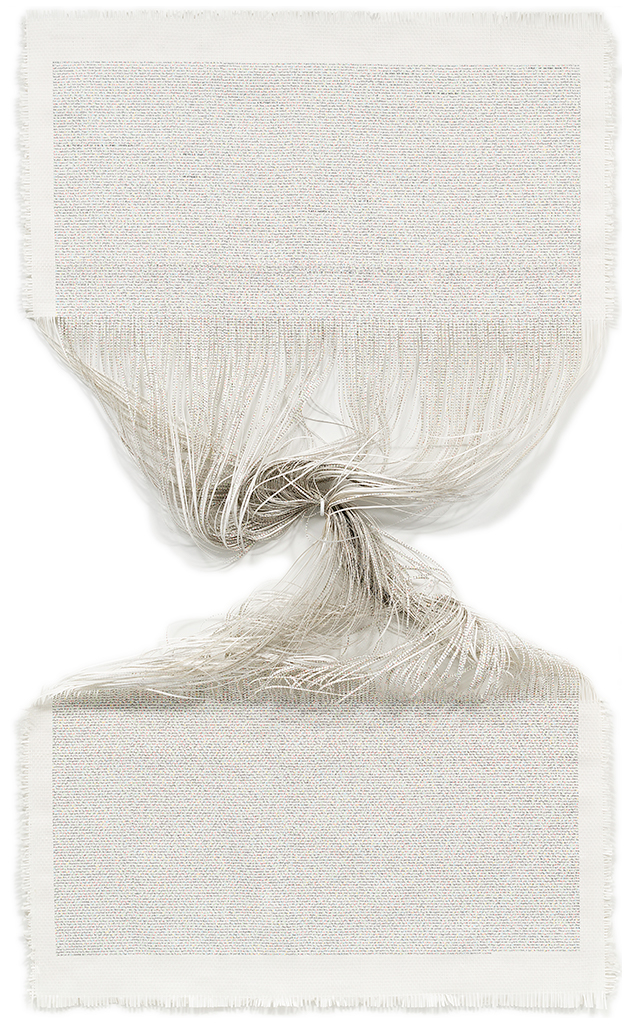 I began working with the idea of The Social Contract by Jean-Jacques Rousseau during a Pro Helvetia residency in Switzerland in 2018. This contract outlines how we as individual citizens have consented to surrender some freedoms to our governments in exchange for the protection of our remaining rights. This is not something we are usually asked and it is normally implicit in the status quo.

At the time I was impressed by how well this contract seemed to work in Switzerland as opposed to places like Zimbabwe where I was born and grew up.

While a social contract does exist in Zimbabwe, it feels broken in comparison with how efficiently it seems to work in Switzerland. This is undoubtedly due to the apartheid-type history Zimbabwe suffered prior to its independence. The social contract was never fair to the majority of Zimbabweans and so there was never much faith in it.

Then during the recent lockdowns the idea of The Social Contract seemed pertinent again. In many countries it been renewed after having been slowly rolled back over time. Here in South Africa we saw the army on the streets as the government implemented draconian measures to combat the Covid-19 pandemic. Meanwhile countries like Sweden had such faith in its social contract that it avoided a lockdown in 2020 altogether.

In the lockdown I also learnt about DNA while researching the genetic sequence of the coronavirus. DNA is represented by the letters a,c,g and t. The strands of these letters form the blueprint of life. By highlighting these letters in a body of text such as The Social Contract, I am in a way ‘revealing its DNA’. Both Laurie Anderson and William S Burroughs have pointed out that language is a virus and by extension so are ideas.

The social contract that I have made is coiled like a strand of DNA but it is also unraveling. 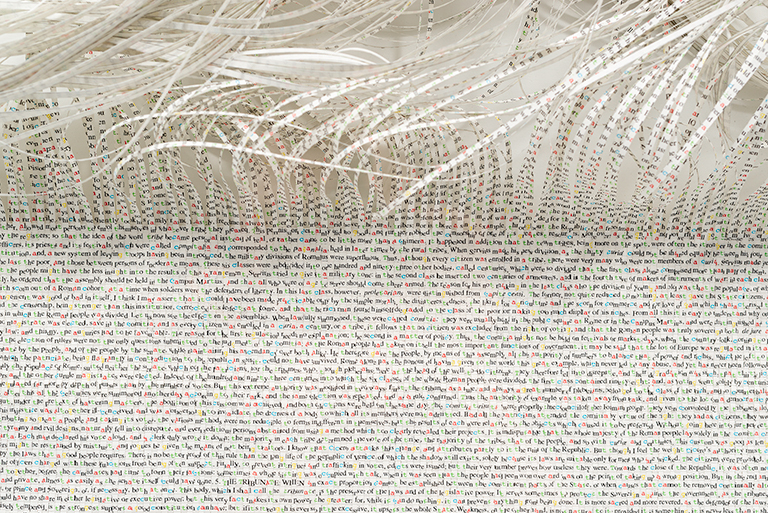 The DNA of The Social Contract (detail 1)