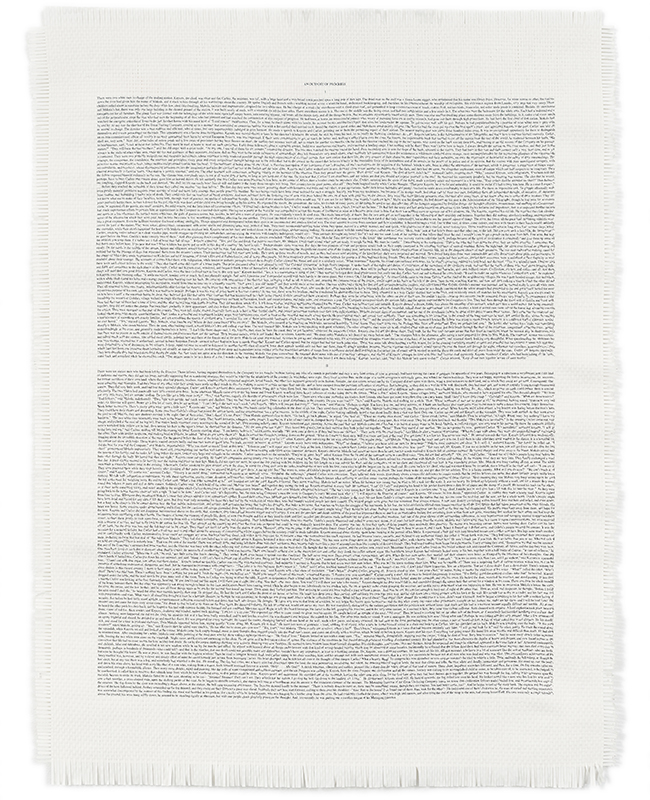 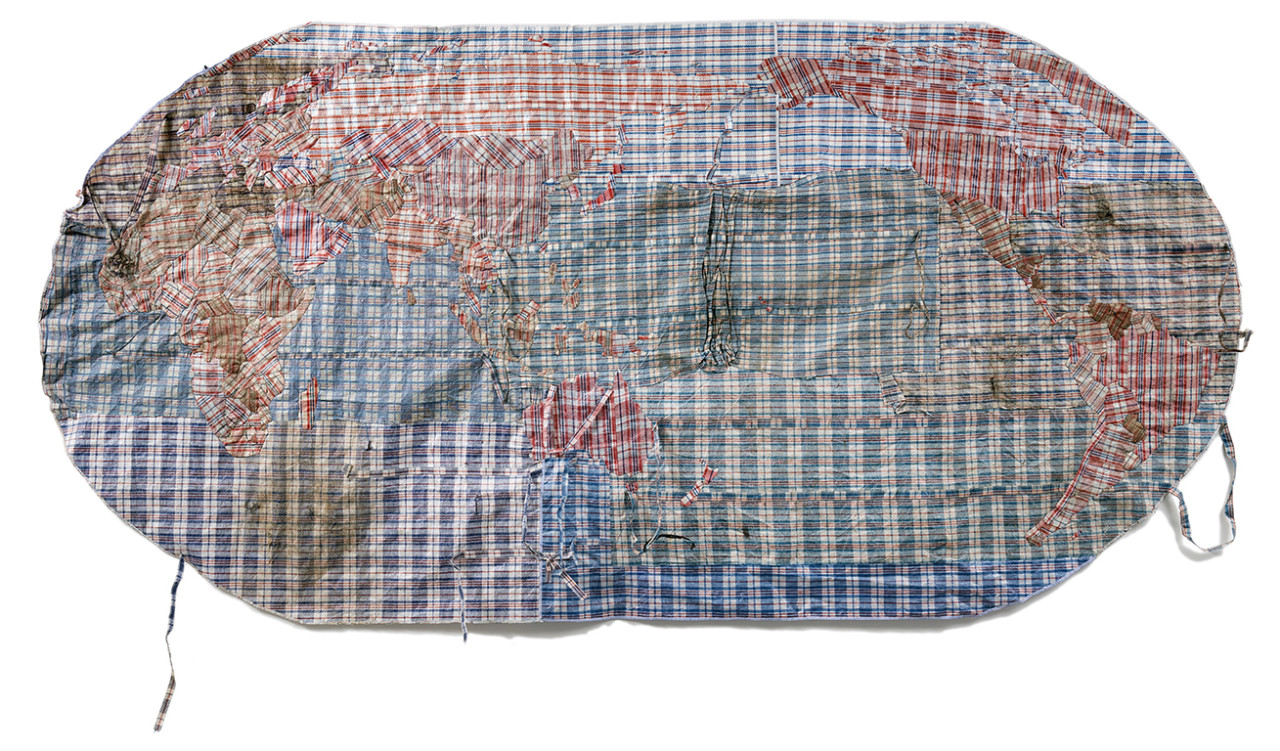 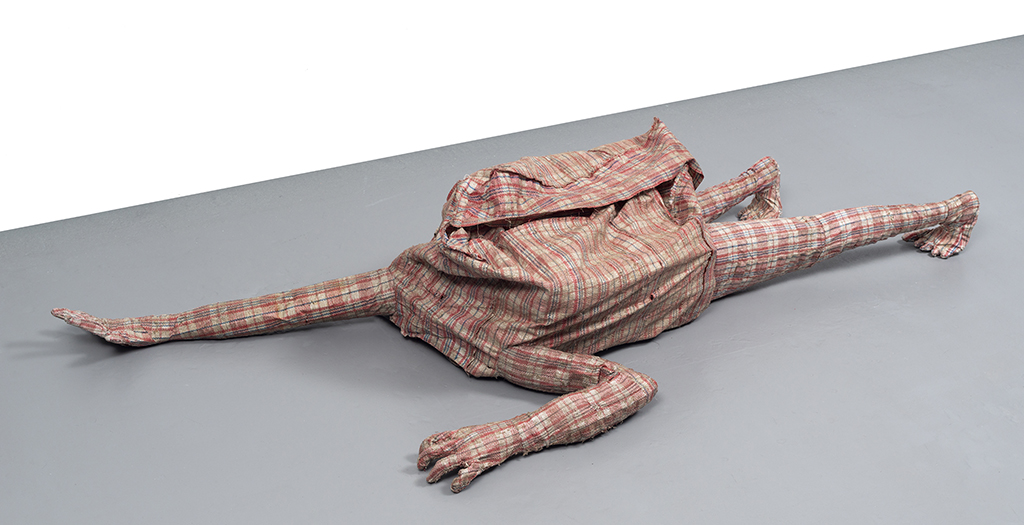 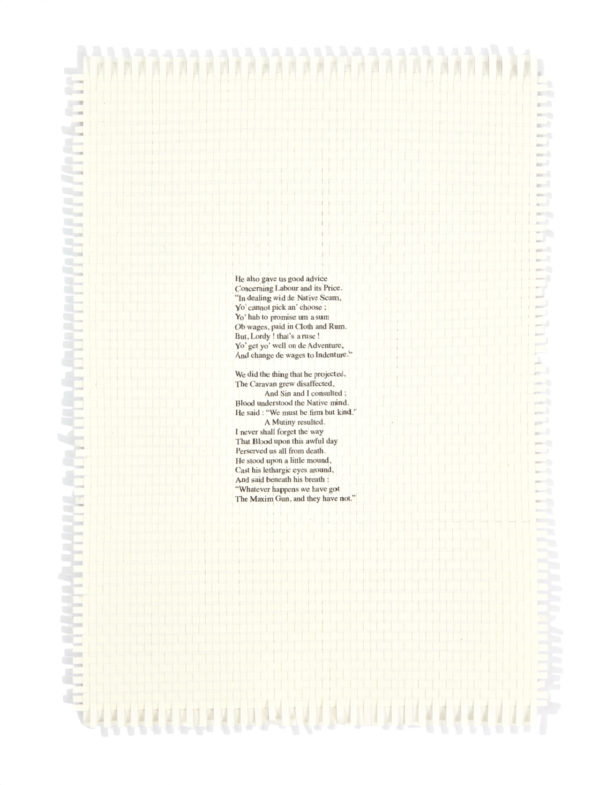 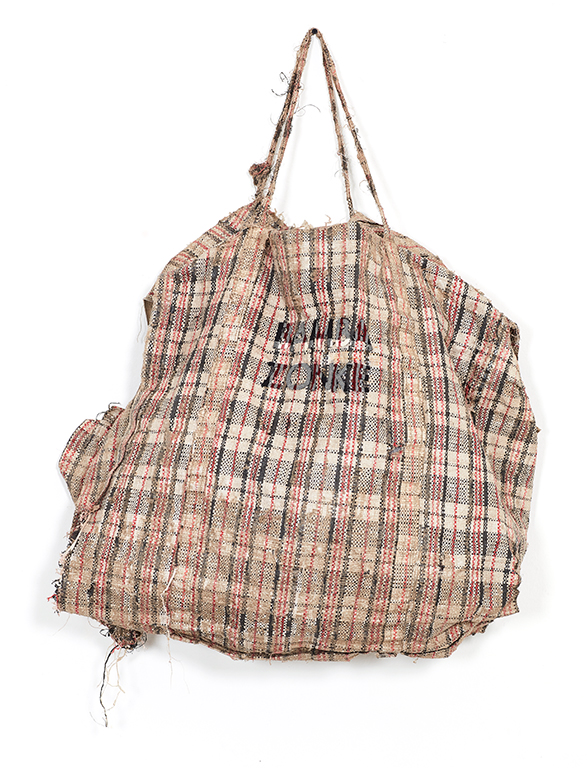 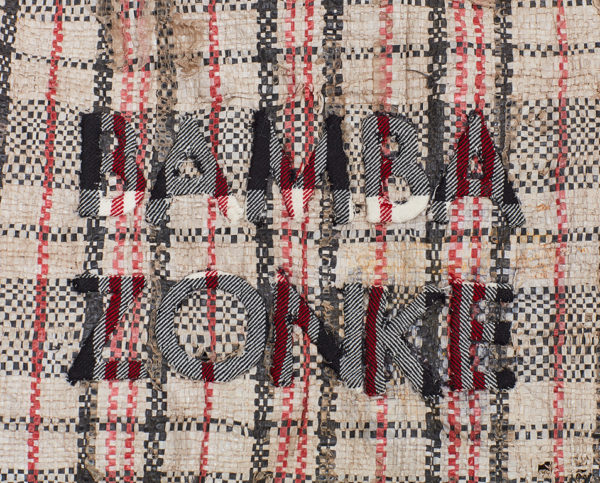 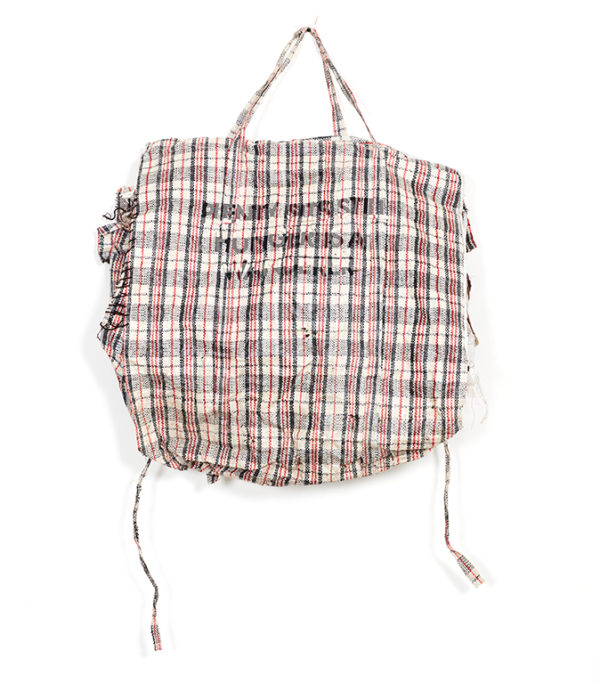 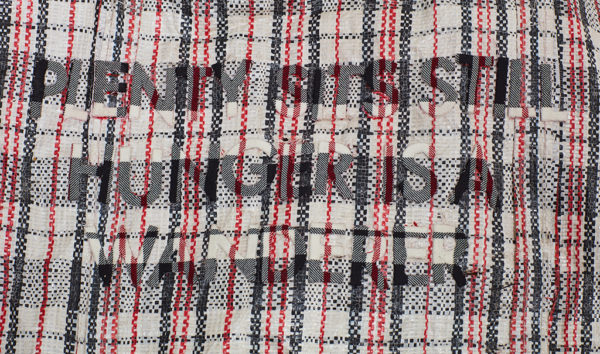 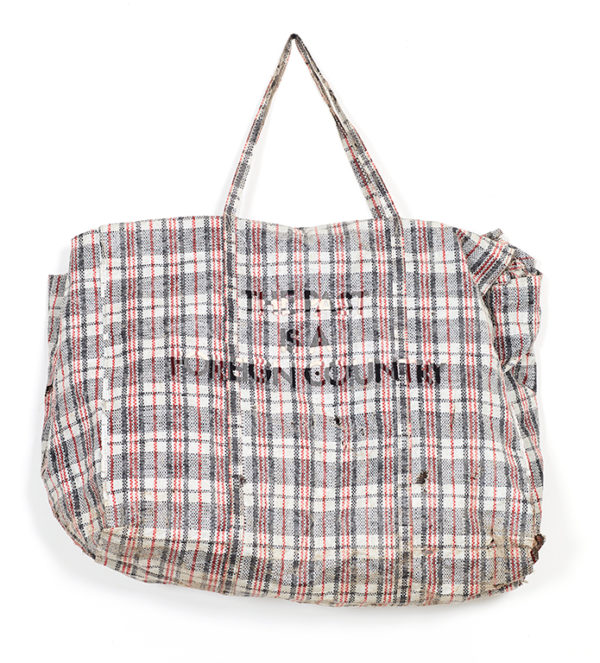 The Past is a Foreign Country 2017 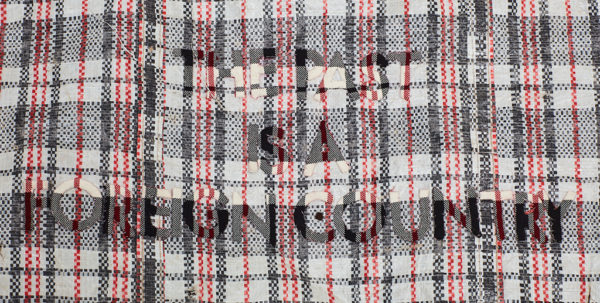 The Past is a Foreign Country (detail)